Camp Hope began as a dream of a special individual who wanted to give children with cancer a safe haven in the summer to be kids, a camp of their own. In 1983, Donna Brown, “Ma” Donna, established the first Camp Hope in partnership with the American Cancer Society. Her vision was inspired over time as a parent of two children with cancer. Even though her son, Kyle, died in 1971 from a brain tumor and her daughter, Melani, in 1984 from leukemia, she never gave up hope for a camp for kids with cancer to become a reality.

The first Camp Hope took place near Salina, at Adda Walden in 1983. In 1984, Camp Hope changed locations to Camp Aldrich, next to the Cheyenne Bottoms north of Great Bend, where it continues today.

Thanks to Donna, and many dedicated volunteers, Camp Hope has been the highlight of many children’s summers. Camp Hope was a program of the American Cancer Society for 31 years. In 2013 the American Cancer Society’s strategic priorities shifted thus necessitating Camp Hope begin a transition that would eventually result in a new non-profit called KyMel, Inc.  KyMel is named in honor of “Ma” Donna’s children, Kyle and Melani.

The theme of Camp Hope has always been letting kids be kids, allowing them to forget about cancer to enjoy a fun-filled week of activities with friends. The week is packed with a variety of activities for kids and teens and has several traditions that are carried on from year to year. A daily newsletter keeps everyone up to date on the latest news at camp as well as funny stories about campers and volunteers. An annual yearbook documents the week of fun.

While the goal of Camp Hope is to give children a way to temporarily forget about cancer, the camp feels it is important to honor the legacy of the Camp Hope family. Thus in 1991, Melani’s Garden was designed as a beautiful way to reaffirm the existence and importance of those campers and volunteers who have died and ensures their memory will live on.

Donna Brown’s legacy, Camp Hope, continues to inspire hope in children with cancer. Even though some things have changed over the years, some never will. Camp Hope will continue to include rainbows of colored T-shirts, a few bald campers, and lots of smiles on campers’ faces as they live with, through, and beyond the cancer experience. 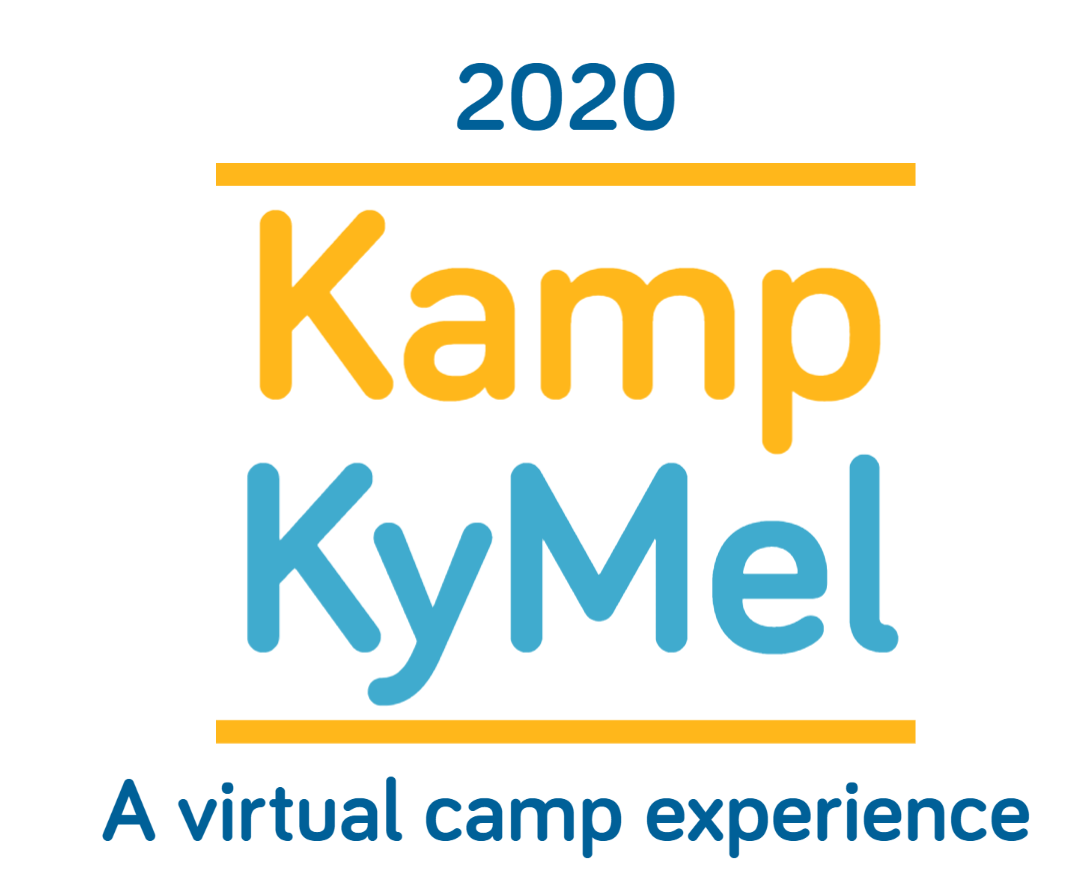 Thanks for stopping by! Due to the situation we are taking our camp online this year! Click here to check it out.